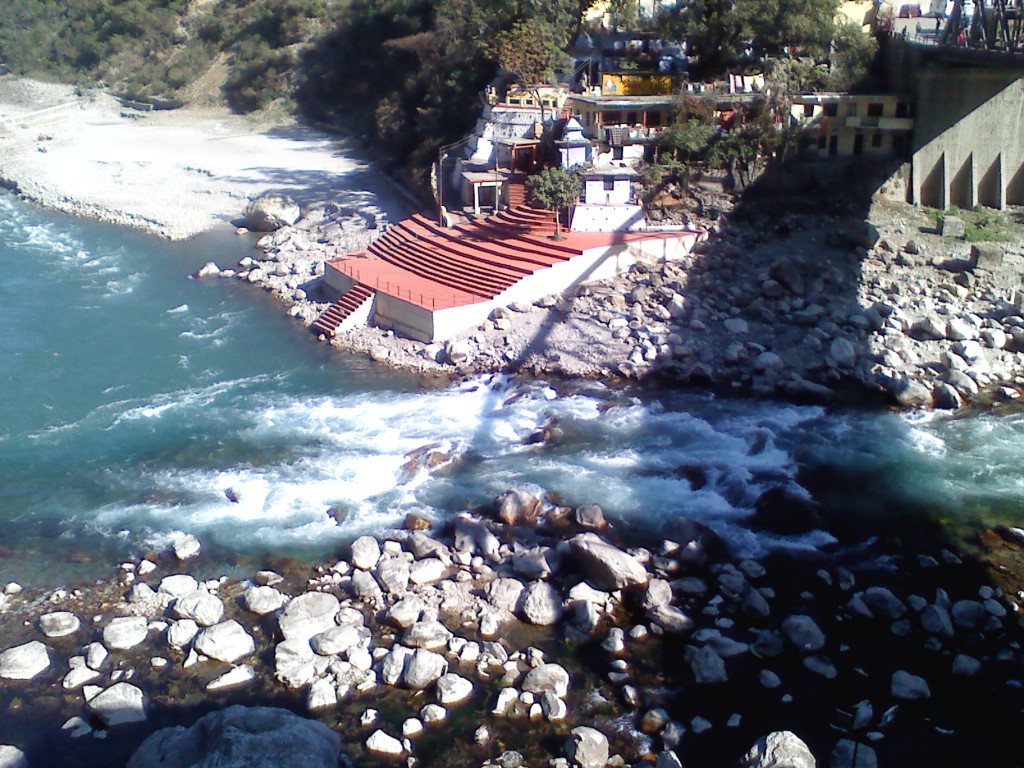 Karnprayag is one of the famous religious places of Uttarakhand. Karnaprayag is located at the confluence of the five incarnations of the Alaknanda river (five confluence), Alaknanda Sangam and Pindari river. The town “Karnprayag” is a very beautiful city situated on the banks of the Alaknanda and Pindari river. From the confluence of the west towards the west there is the penitentiary and temple in the form of billet. While going to Badrinath Dham, devotees, sages, Munis and pilgrims have to go through the city of Karnprayag. Karnprayag was also an innovative market in mythological time, and people came from other parts of the country to live here because business opportunities were available here.

On these activities, the year 1803 was stopped due to the breaking of the biryesh dam. At that time the old “Uma Devi temple” was also damaged in this place. The culture of Karnprayag is associated with the most mythological and wonderful Nand Raj Jat Yatra in Uttarakhand.