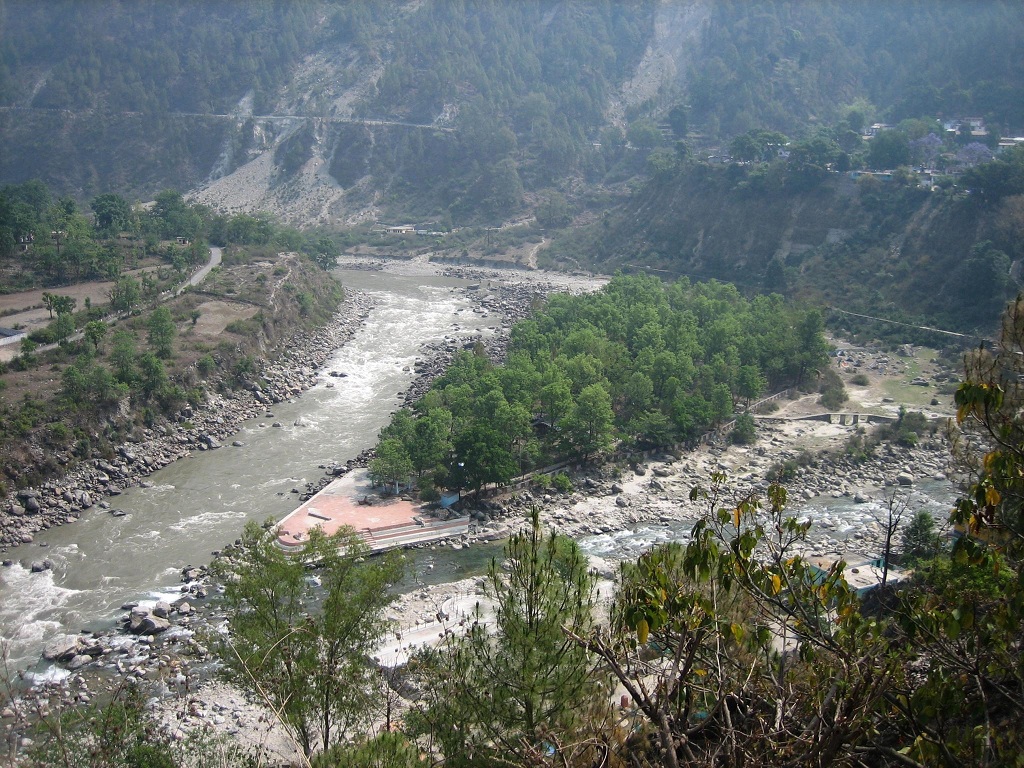 Nandprayag is the second Prayag from “Panchaprag”. This Prayag is one of the tourist destinations located in the Uttarakhand land. In Uttarakhand, “Nandaprayag” is located at the confluence of rivers Nandakini and Alaknanda. About 21 km further on the Badrinath road in the north from Karnprayag is the holy confluence of rivers Nandakini and Alaknanda. This place was considered “the capital of the Yadu kingdom” in the Dwapar era.

Here is the beautiful temple of Nanda Devi. This place was named “Nandprayag” with the names of the temple of Nanda Devi, samudram of Nand and the confluence of Nandakini. The origin of the river Nandakini is the glacier of “Nanda Devi Mountains” and it can be said that the name of this place will be named “Nandprayag” in the name of the mountain and the river derived from it, but its relation with the legend is associated with Lord Krishna.